The origin of May Day

The executive yuan of the Central People's Government of China decided in December 1949 to make May 1 Labor Day.
After 1989, the State Council basically commended the national model workers and advanced workers every five years, about 3000 people each time. On the eve of May 1, 1921, workers learned to sing "May 1 Memorial song" in Changxindian labor school founded by Deng Zhongxia, a member of the Communist group in Beijing. This magnificent and powerful song was created by the teachers of Changxindian labor practice school and the progressive students of Peking University. Although the struggle was suppressed on May 1, 1886, the continuous struggle of the working class of various countries has finally won the "eight hour working system" and "May 1 Labor Day".
This festival will always be accompanied by workers all over the world, and become the protection of workers' rights and interests. Through struggle, labourers have won their legitimate rights and interests with the indomitable, heroic and unyielding spirit of struggle, which is the historical progress of human civilization and democracy. 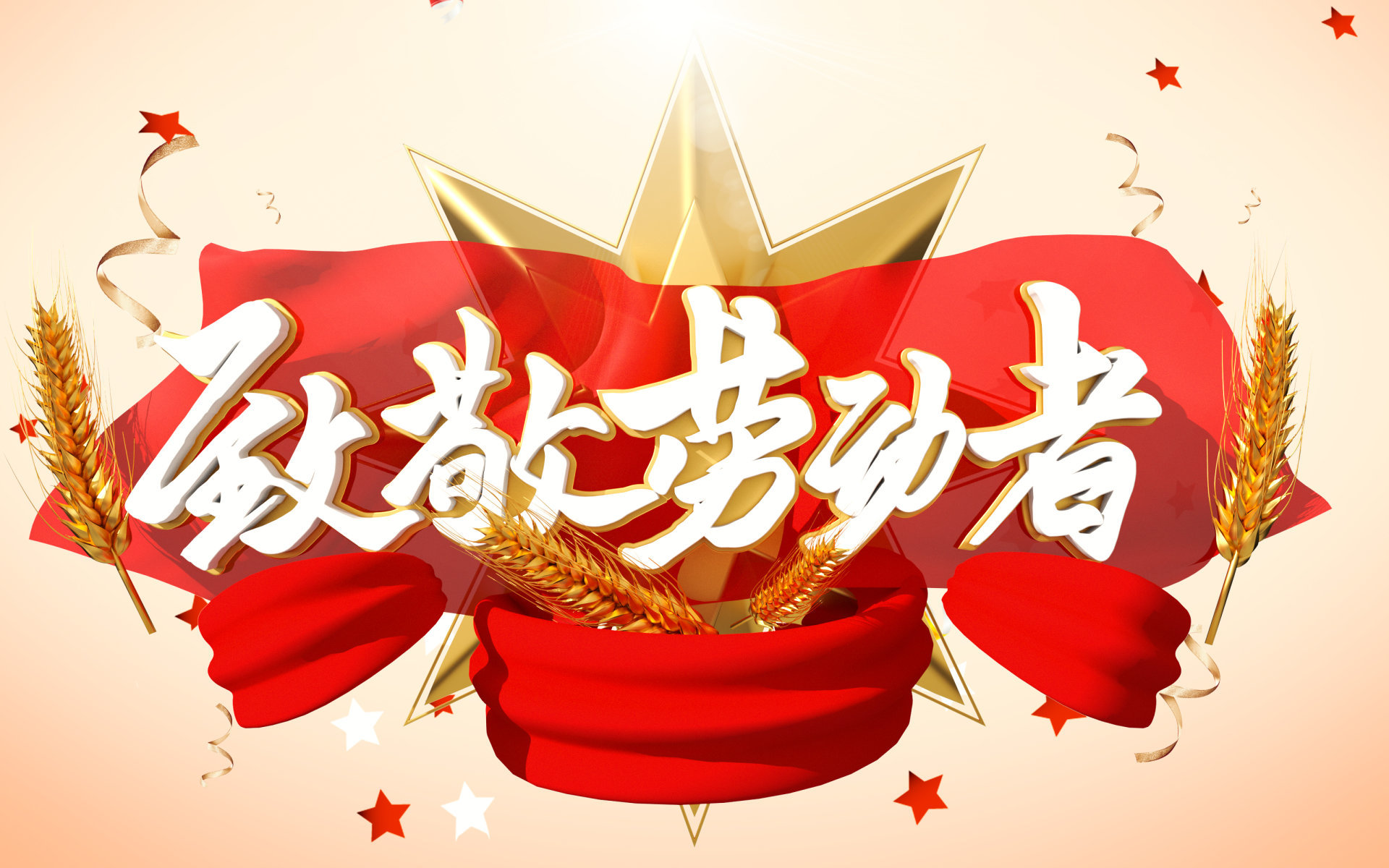 Large optimization of kitchen and bathroom space, so that it can be better used

The case we shared today is a room with a small bathroom and a large kitchen. The reasonable use of partition walls can double our space utilization.

The second constellation exclusive bathroom, feel the fit of the home and the soul

In terms of function, the traditional smart toilet has basically the function of this toilet. The most special is that Yilai smart toilet uses glazed glaze fired at 1280 degrees high temperature. The whole pipe is glazed. The glaze can remove more than 90% of E. coli and Staphylococcus aureus, and care for women's health.

In order to implement the important deployment of the State Council on "strengthening the training on the implementation of the agreement", the Ministry of Commerce held the second online special training on the regional comprehensive economic partnership agreement (RCEP) from March 22 to 23. The training focuses on the impact of RCEP on the industry, helps local and enterprises get familiar with the contents and rules of the agreement, improves the management level and policy utilization ability, and enhances the ability to participate in international cooperation and competition.

I wish our enterprise a more brilliant tomorrow, I wish you a happy new year, all the best!

The emergence of the novel coronavirus pneumonia in 2020, which brought the "black swan" to the world, has brought more adverse currents to economic globalization. The simultaneous contraction of Global trade investment scale and total economic output has aroused concern of all parties. The United Nations Conference on Trade and development called in the trade and development report 2020 that if there is no radical policy to reactivate trade and capital flows, the recovery and development resilience of the global economy will face enormous pressure.

The recently concluded central economic work conference called for the construction of a new development pattern. Next year, we should take a good first step and see a new atmosphere. As the world's second largest economy and the only major economy in the world to achieve positive economic growth this year, China's construction of a new development pattern and the promotion of reform and opening up at a higher starting point will provide a broader market and more new opportunities for development for all countries in the world.